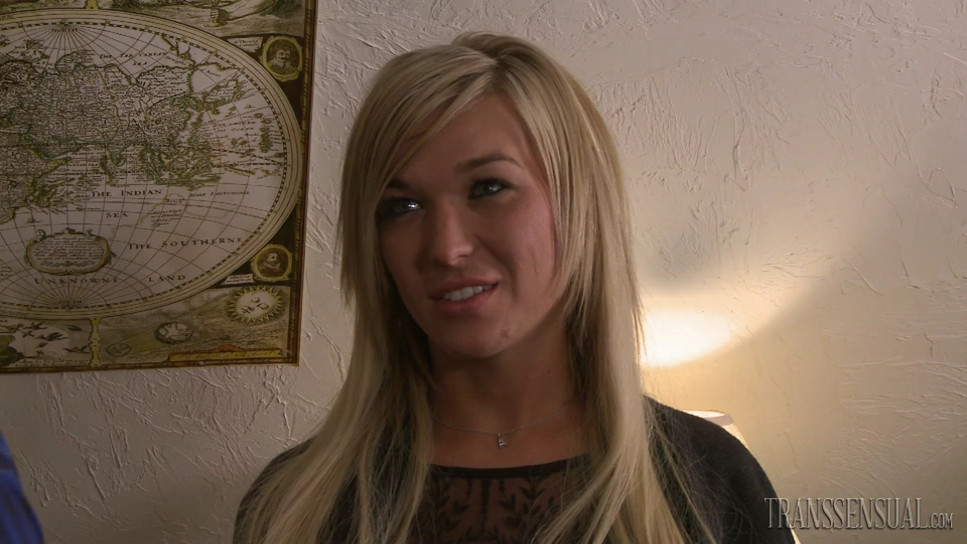 Tgirl Aubrey Kate is a beautiful blonde, blue-eyed Real Estate agent. More often than not, her male clients lose sight of buying or selling real estate when they see her, which is always a struggle as she tries to be taken seriously as a business woman. Out of nowhere, she received a call from her ex-boyfriend Connor Maguire about seeing a house, and she reluctantly agrees to show it to him despite their past.

Connor is seriously interested in the property, but despite his best efforts to behave, after laying eyes on his ex he’s unable to help himself from commenting on her beauty. Aubrey expertly plays it off and maintains a professional veneer. After looking at the house, and his former woman, it finally becomes too much for him and he takes Aubrey in his arms and kisses her deeply and passionately.

Aubrey Kate is a beautiful blonde 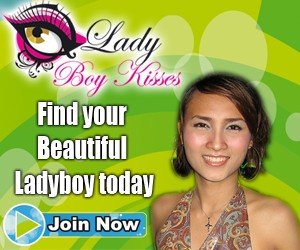